Home » Travel Blog » Has your Flight been Delayed? Know how to Claim your Flight Delay Compensation!

Some people love airports. They enjoy going around, doing some shopping, people watching and all sorts of ‘fun’ things. However, most travellers prefer to minimise time spent in the airports. Who can blame them? The whole reason for going to an airport is to get to where you’re trying to go – your destinations! We can all forgive having to leave the house early, queuing for check-in, security check and immigration and all the rest, because we know it’s worth it to reach our destination! However, when you get the news that your flight has been delayed for a substantial amount of time, then the whole process quickly becomes tiresome. Our time is valuable, especially when it’s precious holiday time! 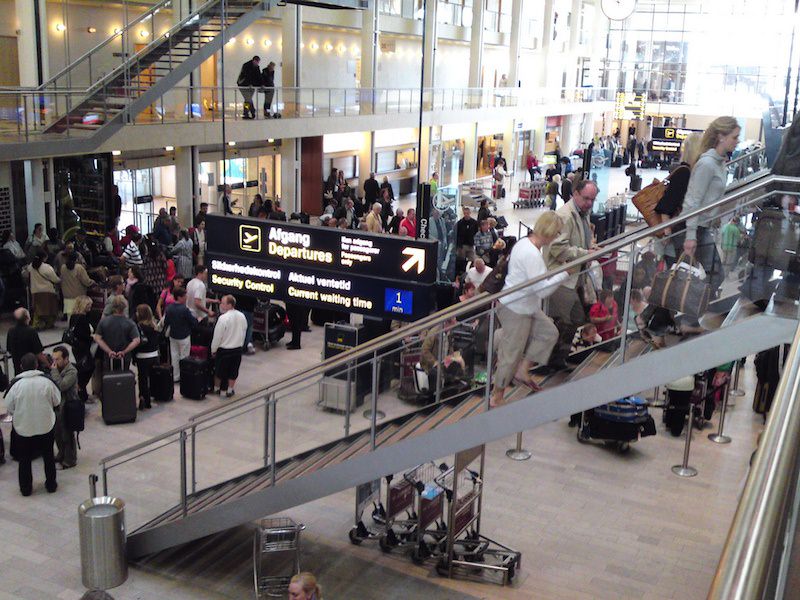 In 2015, it was reported that there were more than 836,000 delayed flights around the globe or 19% of the total number of flights. Can you imagine how many travellers were affected by these delays? It doesn’t matter if you are a business or a leisure traveller. If your flight has been delayed, you might miss your connecting flight and pickups. Worse – you might miss an important business meeting and a great itinerary plotted for that specific day. Of course, you can’t go back in time and getting annoyed about it will just add to your already stressful travel ‘misadventure’. 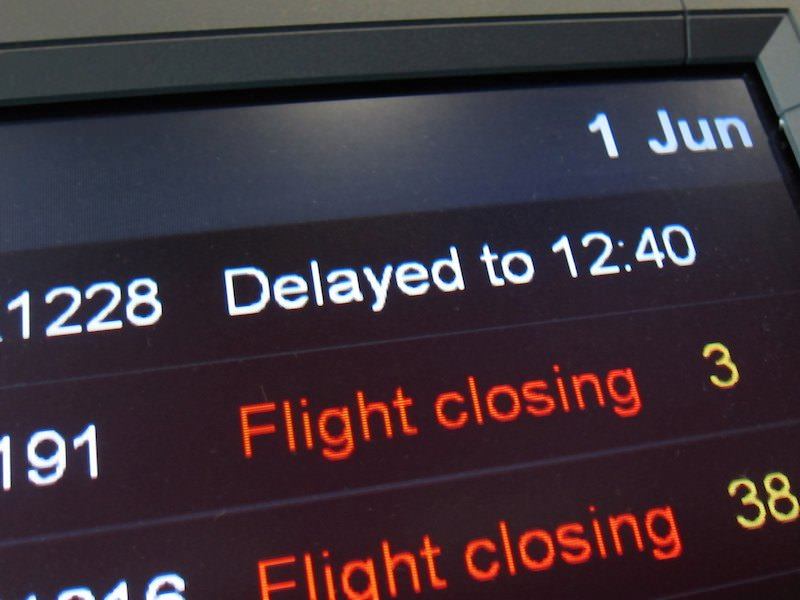 But you wouldn’t want to ruin your entire journey, would you? To ease that tension, why not claim compensation for your delayed flight?

YES, YOU CAN DO THAT!

Just a quick travel hack when in Europe! – Did you know that if you travelled from London to Alicante and your flight was delayed, you would receive more compensation if you had flown from London Stansted & Luton (400,- euros) than from Gatwick, Southend & City (250 euros)? Probably because having to travel to either of those airports at all is enough of a punishment as it is!

You see, most people are not aware that they are entitled to claim compensation for delayed flights. The thing is, under EU rule 261/2004, one can claim up to £600 in compensation when your flight has been delayed for more than 3 hours. You don’t have to undergo the tedious process of filing a claim on your own because EUclaim is here to help you.

EUclaim is the industry leader at winning compensation for flight passengers. Since 2007, they have helped more than 275k passengers in getting what is due from the airlines. That’s worth more than € 59.7 million in compensation!

Let’s face it, it would be hard to prove your claim when you don’t have any legal knowledge or enough information to back you up. With EUclaim, they have a database which has 13 million items of data regarding flights and other issues such as weather and sociopolitical conditions every single day. Given this, they can easily assess if you have a right to compensation, in an instant.

How do we actually make a claim for flight delay compensation?

First, it is important that you know your rights as a traveller. To be able to make a claim through EUclaim, your flight must be either of the following:

If you find out that your flight is covered by the EU Law, there are certain scenarios in which your airline should compensate you.

As a rule of thumb though, the airline must be able to assist their passengers, especially if the delay is more than 3 hours. Aside from the food, drinks and accommodation, your transports to and from the provided accommodation should be settled as well. In addition, they should be able to shoulder your communication costs.

Are your reasons strong enough to claim from a delayed flight?

This is where EUclaim comes in. Instead of contacting the airline directly, you can skip that tedious process and let them do the work for you. With 97% success rate, you are sure that they will spare no effort in checking and ‘fighting’ for your rights. They can even back you up with strong evidence given their technology that allows them to identify possible situations that affected the flight delays. The company uses historical flight data collected by Lennoc B.V and it also collects the signals from commercial airlines.

EUclaim is an expert in this field and if you want to exhaust all possibilities to get due compensation, then they are the best service provider to reach out to.

There are easy steps if you want to know if you are eligible for a claim on your flight.

1. Go to the company website and enter your flight details to see if you can ask for a compensation claim. This is free of charge and without obligation.

If you can’t remember your flight details, you can click “Don’t have your flight number handy?”

2. Populate the necessary fields to get a list of flight numbers. For this purpose, we used a British Airways Flight from London Heathrow going to New York, dated on November 20, 2016.

4. Answer the quick form on “Issues Concerning the Flight”

5. You will have an immediate answer if you are entitled to a compensation. In this particular case, my ‘test flight’ is not!

Good thing that with EUclaim, you can save time and effort by having ‘instant’ answers!

*However, if the system shows that you are eligible, you can proceed in submitting the claim and allow EUclaim to do it on your behalf.

6. Once the claim is successful, you will be compensated and EUclaim will deduct its commission. They use a ‘no win – no fee’ basis, so you are sure to have no risks when transacting with them!

The next time you travel and experience flight delays, know your rights and get compensated using EUclaim. It’s fast and it is reliable.

All UK airports are covered by EUclaim for flight delay compensation. Here’s a list of them!

Which airlines are covered by EUclaim for flight delay compensation?

This article was written in partnership with EUclaim, but as always, all thoughts, opinions and ideas are my own! 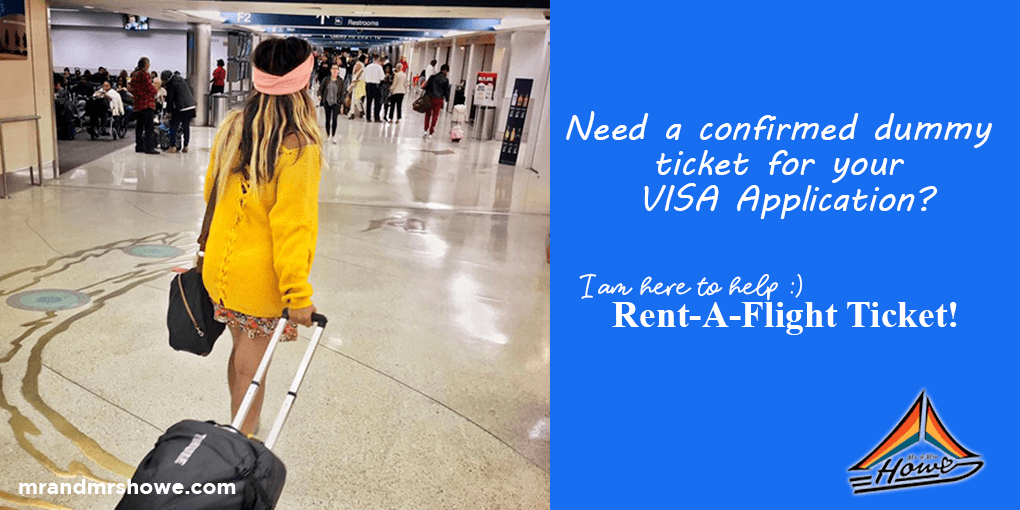