Discover verdant abysses, lakesides and abundant waterfalls on an Ethiopian expedition. The culture and history of Ethiopia date back to over 3 million years ago with ancient archaeological finds, rock formations, ancient ruins, tombs, and castles. 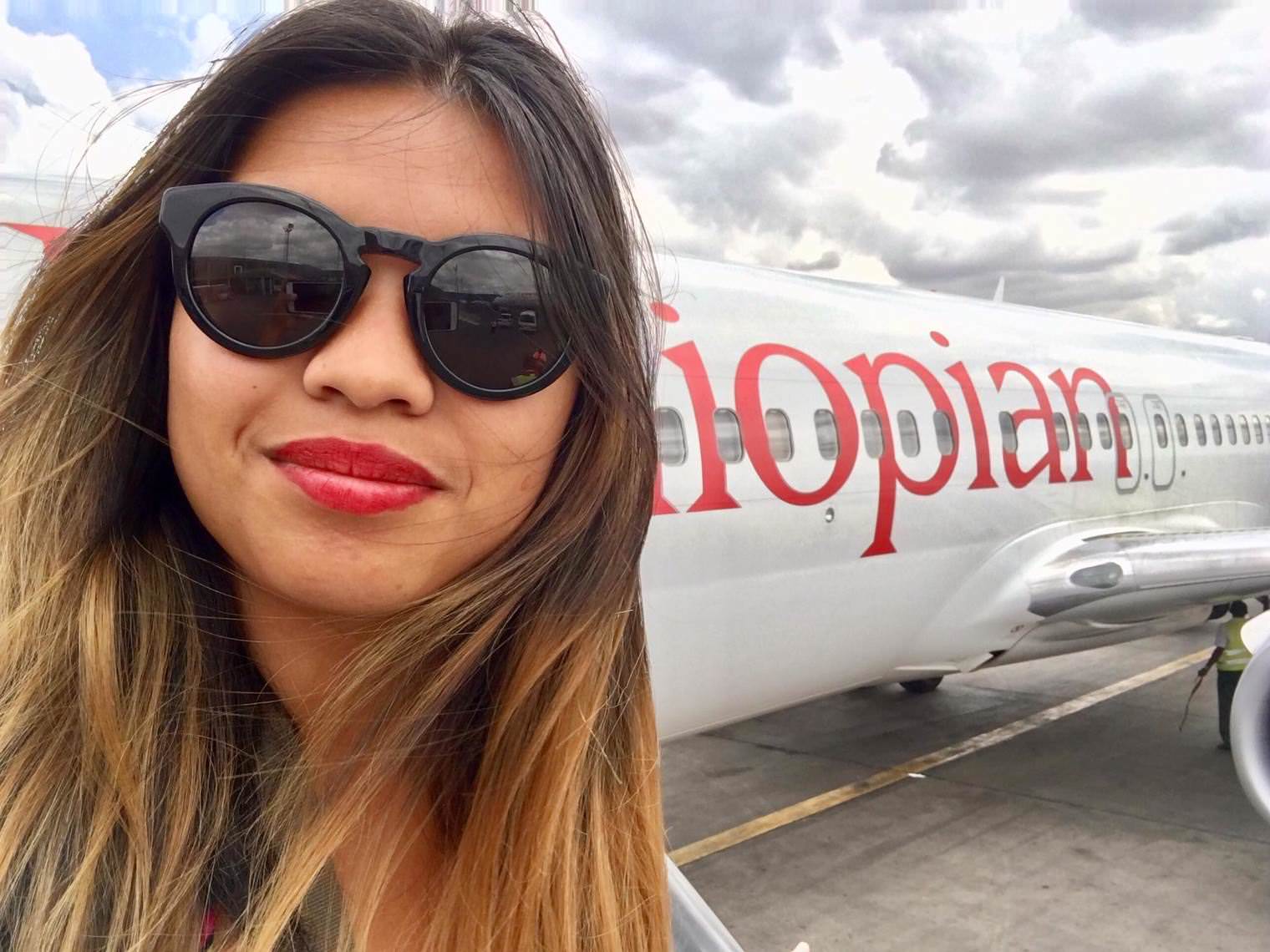 When to Visit Ethiopia?

With varying altitude, tropical humidity, and seasonal precipitation, it’s definitely worth reading up on when to visit Ethiopia. Despite being associated with drought, some parts of Ethiopia actually receive more rainfall than parts of Europe, such as the UK, during its rainy season.

Daytime temperates average in the twenties, ranging from 20 oC to 28 oC but the evenings can cool down immensely. It’s a good idea to pack a warm jacket or jumper, as well as warm pajamas. The same goes for the climate In the mountains where the altitude is higher, although it is more extreme with hotter day temperatures and colder night temperatures. 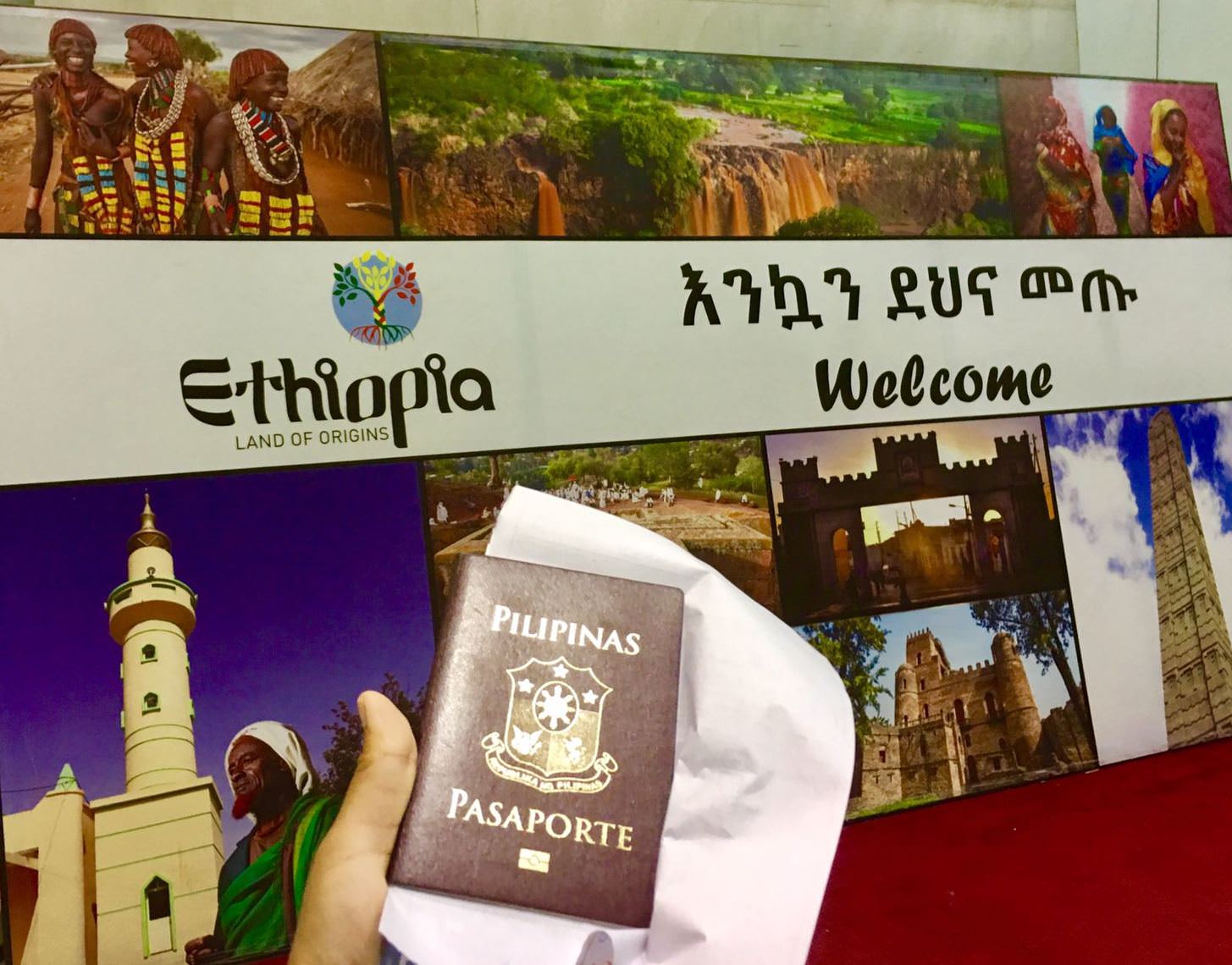 There are some areas of Ethiopia where the year-round temperatures can be uncomfortably hot. If you are traveling in more than one area of Ethiopia, it’s advisable that you research the climates as they can differ considerably. For example, the north-est of Ethiopia and cities such as Dire Dawa are rather hot throughout the whole year.

The rainiest time of year is between June and September. In the south of Ethiopia, the rain comes slightly earlier so be sure not to get caught out! It’s usually best to avoid the rainy season and the period after, as roads can become muddy and getting around may be difficult.

Most tourists visit Ethiopia from the end of September to January. The weather during this season is at its best with pleasant temperatures, but there are also festivals that take many visitor’s fancy, too. After the rainy season has passed this is also optimum for luscious green landscapes.

What to See in Ethiopia

International connection flights land in the capital, Addis Ababa, where you can find Africa’s largest market, which is known as The Mercato among the locals and derives from the Italian word for market. As well as exploring the city, you can reach lakes and national parks in just a few hour’s drive from Addis. Don’t miss the National Museum and the beautiful churches if you plan on doing some sightseeing in Addis Ababa. 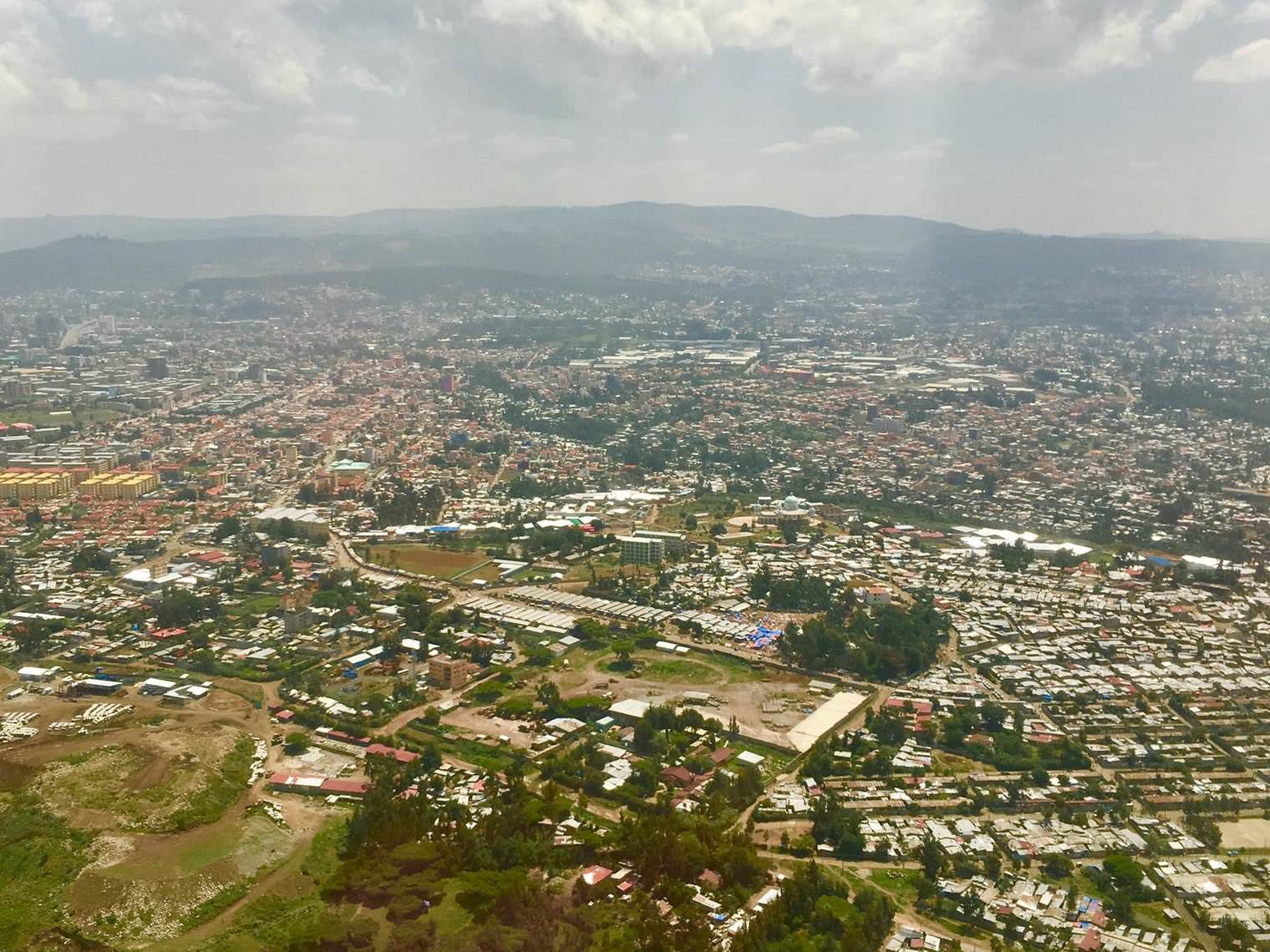 You can see anything from European-style castles to ancient ruins in Ethiopia and the vast array of activities is impressive, as well. Hike in the mountains and national parks or escape to alpine moorlands, hazy green meadows and forests, and large lakes that project utter serenity.

Sight bleeding heart monkeys in the Simien Mountains and witness one of the world’s rarest animals in their element. Visit the Bale Mountains National Park to see other animals, such as the Ethiopian wolf, nyala, and birds native to Ethiopia.

Don’t forget to complete your Ethiopia visa application while you plan your trip to Ethiopia. You can apply for an Ethiopia eVisa, a much quicker way of getting an Ethiopia travel visa, and get the boring travel preparation out the way while you plan the fun stuff! 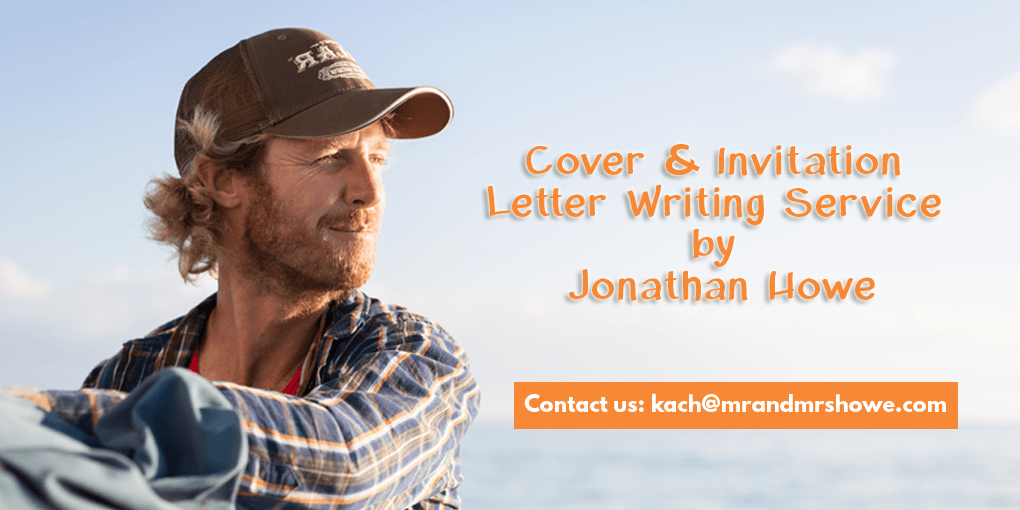 How to Get a Chad Tourist Visa for British Citizens

25 Things To Do in Toronto, Canada [With Photos]

What is ETIAS VISA Waiver Program in 2021? Who will need one for Europe?