It was day four of nine. From Zhiben to Checheng; a 108 kilometre trek. We had done 96 kilometres the first day, 76 the second, and 125 the day before. Today was the last full day containing all things nature, and to kiss it goodbye, there was a 12-kilometre mountain incline on southbound Route 9 to surpass at one point. 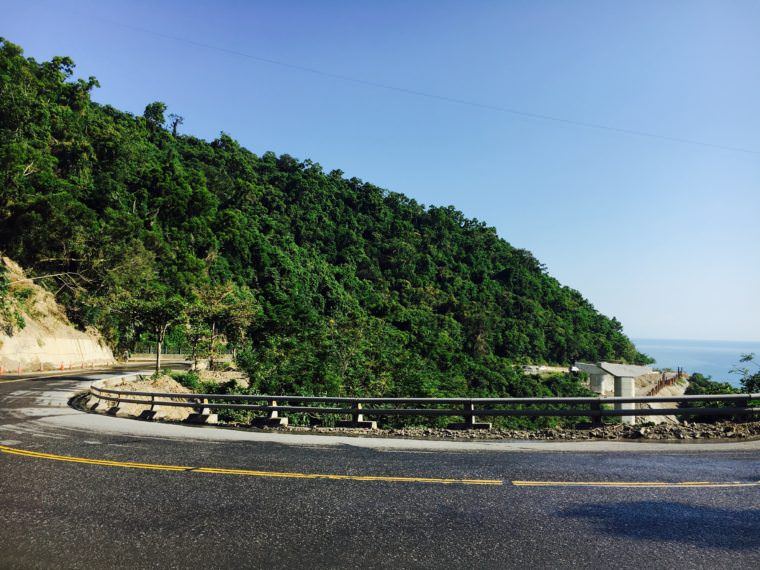 The route started off with an ascent that required more noticeable effort. Although our legs were already numb, this beginning was still a wake-up call. But what some of us hadn’t known was that this was easy and not even part of the aforementioned 12-kilometre mountain. There was construction being done on the highway we were using which also meant lots of gravel. Every other semi would honk at us before they passed. This was alarming even when we knew it was coming. Because of this, I started to show a thumbs-up with my left hand and wave it forward to signal to them that I knew they were about to pass me and that it was okay to continue. It worked! They stopped honking. 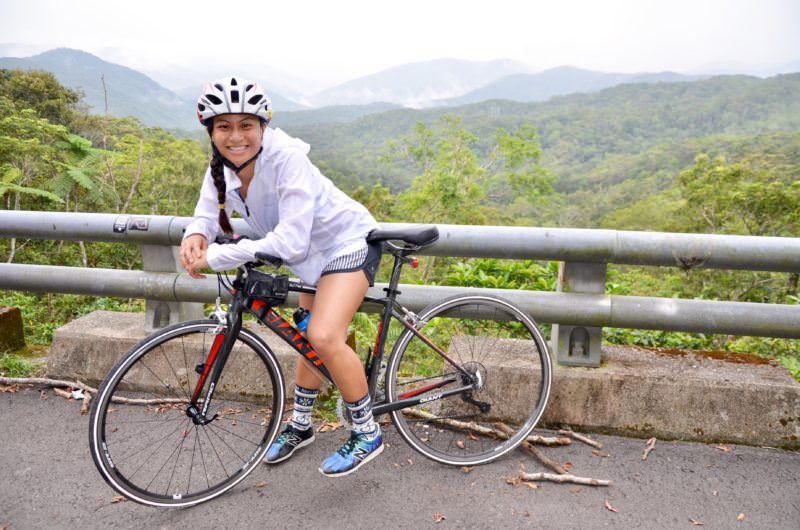 Ocean views made this part of the journey worth it. To see two distinct shades of water not mixing was incredible. This in addition to lush green mountainside made our effort up to this viewpoint worthwhile. We each left the viewpoint on our own accord as we made the descent. I still had thought that this was part of the 12-kilometre mountain that we were warned about, maybe there was another uphill, I had thought. We hit up to 50 kilometres per hour, and it was absolutely terrifying but also exhilarating. The construction was less apparent, but there was still some gravel.

On my way down, one of my teammates was on the side of the road surrounded by a couple of others, and the trailing support van’s driver. I stopped to check on them and continued to minimise commotion since they didn’t need me. Once I arrived at the pitstop, another teammate was freshly scraped at the elbow and knees. Both ended up being transported to a nearby clinic as we continued our way to lunch where we crossed paths with the Chinese international team, and the two met us there. They are both okay now– they ended up getting back on their bikes!

After lunch was the dreaded 12-kilometre mountain. We knew it when we had to stand up on both of our gears in the lowest setting. I completed the slope with my teammate Eric Nguyen on my side. With his speaker in his camelback, more views of the jungle from a higher perspective, and having just eaten an authentic Taiwanese lunch, the ongoing incline was conquered. And with each exhale of agony, the views got better. Each turn presented a wave of amazement, and all pain was forgotten.

We made it to the temple of the Earth God and paid our respect to it while taking a breather. Just a few more kilometres to go. The weather was perfect too, to top it all off. A grey sky full of clouds but no precipitation– the just opposite of what it was not long ago before lunch, and as if it had known our plans to do this part of the tour at this exact moment. It couldn’t have been any better. 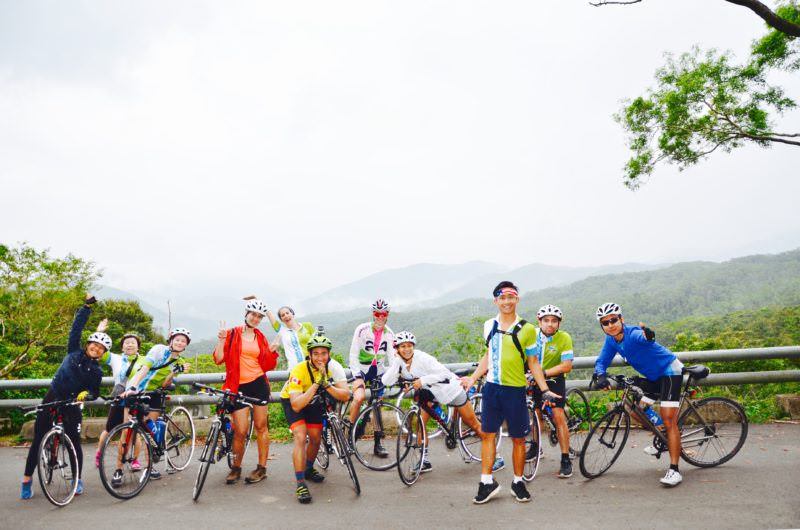 And there it was: the congregation of people at the end of the ascent! A video crew and my leading teammates were there waiting and fueling up. Best of all, a light sprinkle of rain had begun, enough to make us take out rain jackets. The timing was impeccable, and the descent was so rewarding. For every uphill, there is a downhill, and it is more than worth it. With unending green flora and a visit to an elementary school, going downhill was a positive term in this sense. My legs, heart, and mind are stronger, and I want more. I’m on biker’s high. Future climbs? I’m already thinking of Mount Haleakala in Maui. Until then, I’ll dream about it, and continue to train of course.

Thank you to Taiwan Tourism Board and Giant Bicycles for this amazing experience. Anyone interested in cycling and that’s up for a little physical challenge while exploring a new culture should do it!

For more information on this Taiwan cycling tour called Formosa 900 visit their website. You can also check Taiwan Tourism Bureau or their Facebook page. 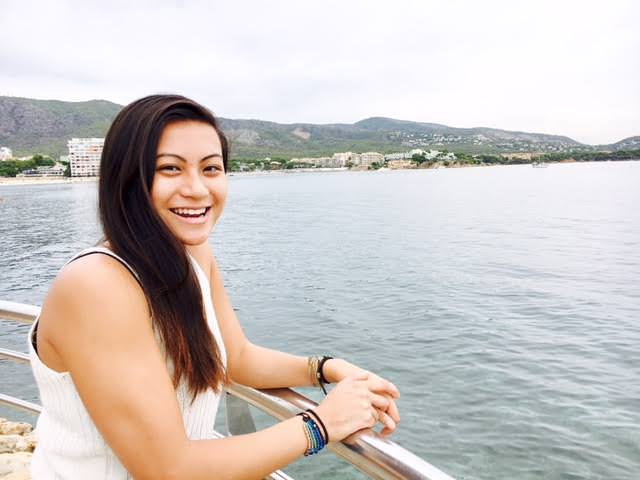 Daphne is a Texas born and raised student and adventurer currently living in Madrid. She likes to explore by seeing the green practices and environmental health concepts in every city, taking the public transit each city has to offer, and finding food that only locals know about. Daphne is also a huge fan of craft beer. A big proponent of travelling alone, Daphne enjoys roaming around by herself as well. When she’s not running or riding her bike, she likes to social dance– salsa, country two-step, waltz, and more– whatever’s available in the city that she’s in.

Intro to Diving: My First and Definitely Not Last Scuba Diving Experience

Why You Should Explore a New Travel Destination Via Bike: My Cycling Tour of Taiwan’s Formosa 900