As the largest sovereign state in the Middle East, Saudi Arabia is definitely a country worth visiting. However, despite its cultural appeal, visiting this country will come with some communication disadvantages. Censorship is pretty common in Saudi Arabia and it applies to most types of media, from newspapers and magazines to films, television, and internet content.

While some restrictions have been lessened in time, Saudi Arabia is far from achieving total freedom of the press. Nonetheless, the internet is not a medium that can be easily restricted, and with a few basic tech skills, and a good VPN for Saudi Arabia, you will be able to access any website you wish. Keep on reading to learn how to dodge censorship restrictions the next time you visit this Islamic country.

What internet restrictions are there in Saudi Arabia?

Before we teach you how to dodge online censorship in Saudi Arabia, you must first understand what forms of censorship and online restrictions you are dealing with. Basically, any website with content that is considered anti-Islamic, offensive or harmful will be blocked in this country. As you can imagine, this is a very subjective way to make media restrictions, so don’t be surprised if many of your favorite entertainment websites will be blocked. Even licensed news websites can be blocked if they post news or photos that are considered anti-Islamic. 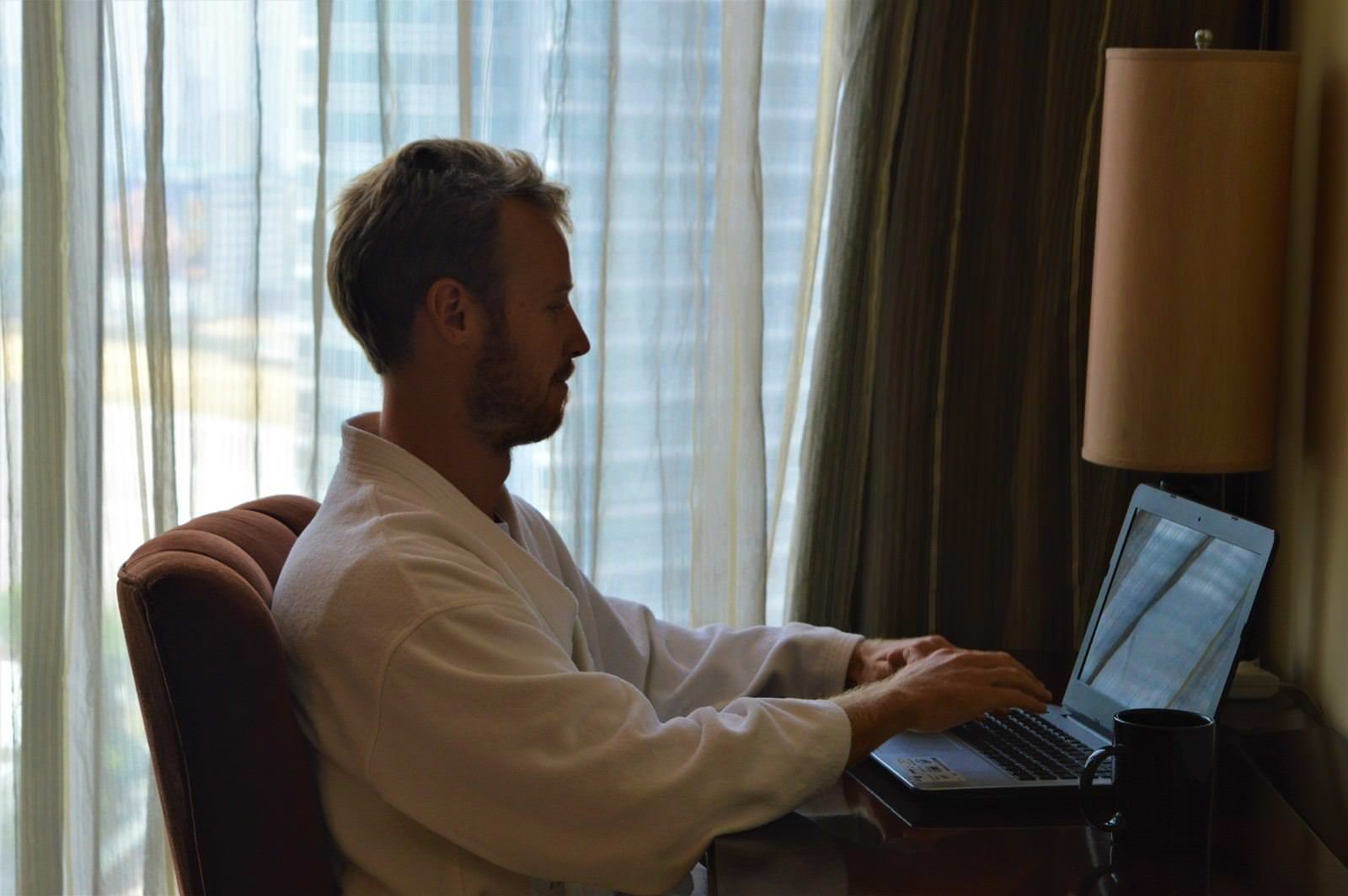 It is also very common for this subjective censorship to apply to human rights content. Illegal content such as pornography, drugs, piracy, and gambling are also blocked. Restrictions will extend beyond search engines, and they can even slow down or inhibit the features of social media apps. Not only is content restricted, but website owners can also be held liable for the content that they post on their sites, which makes it very common to frequently delete user-generated content. Also, there is no online privacy in this country, as everything can be monitored, from chats to social media accounts and much more.

A virtual private network is a way to connect to the internet in a private and secure manner. It is a sort of hotspot, except it has extra layers of security. It is often used by corporations to protect sensitive data, but it is very easy to use, and it is accessible to basically anyone. A VPN works by replacing a user’s initial IP address, with an IP address from a VPN provider. VPN providers have servers in most parts of the world, so they can provide with addresses from different countries.

When you are in Saudi Arabia, a VPN will mask your real location, and make it seem as if you are accessing the internet from a different country. Thus, censorship restriction will no longer apply to you. This also works vice versa. For example, if you are from Saudi Arabia and you are traveling to a different part of the world, and you want to access content which is only available for Saudi Arabia, you can use a VPN server located in Saudi Arabia. Aside from hiding your real location, a VPN will also encrypt your data, and protect your privacy.

How to choose the best VPN for Saudi Arabia

There are several factors that impact a VPN’s efficiency, and we will list each of them bellow, based on their importance:

Server location: To access all the content that interests you without alerting the government, you will need a VPN provider with several servers in Saudi Arabia as well as numerous servers in other parts of the world. Use the Saudi Arabian servers to visit news sites, thus avoiding unwanted attention from the government, and use foreign servers if you want to surf the internet in a private matter, or access foreign platforms such as Netflix. The further a VPN provider stretches its net of servers, the easier it will be for it to unblock content from all over the world. Furthermore, choose a VPN that allows you to use any number of servers that you need from anywhere in the world.

Security features: DNS leak protection, double VPNs for multi-hop encryption are essential for you to surf the web in a secure manner. You should also opt for a VPN with a built-in kill switch that will stop transmitting data if your server connection is interrupted.

Speed and bandwidth: Since the VPN works like a filter, it will slow down your internet connection. Some VPNs have unlimited bandwidth and access to quality servers which only slightly slow down the connection, in a way that the users don’t even feel it. However, if you choose a free or a very cheap VPN, don’t be surprised if you have to endure through endless buffering screens until you can finally connect to your favorite websites.