This is Part 2 of 3 – Jump to Part 3 (Orlando, Fort Lauderdale and Christmas Eve in Miami) or Part 1 (Miami, Delray, Naples, and Everglades) 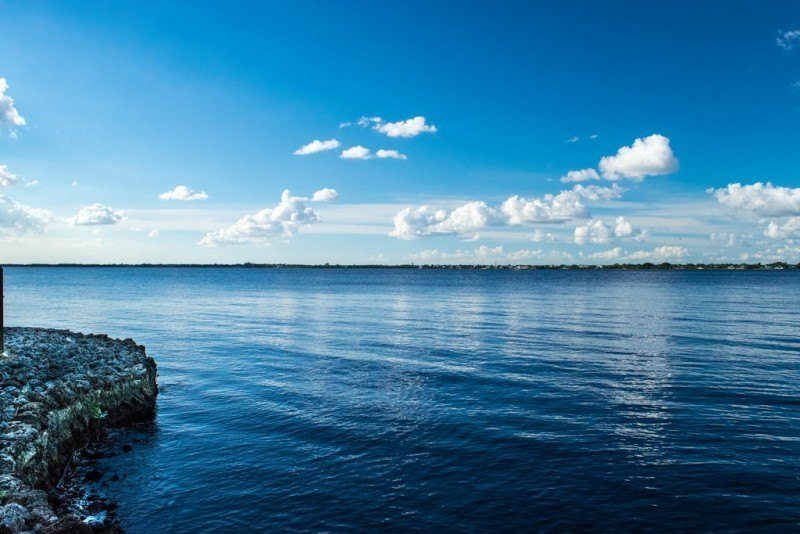 Fort Meyers is certainly not known in the same light as its close neighbors, like Sarasota or Naples – it’s not a trendy, upmarket beach town and it doesn’t have the urban cool of St Petersburg, but it is home to the winter home and laboratory of Thomas Edison. The home, now a museum, is tucked alongside the Caloosahatchee River. It’s also en-route to Sanibel Island. A much more tranquil location than many of Florida’s other beach destinations, Sanibel Island is a small beach town, free from the high rises and chain restaurants found elsewhere. A favourite activity for visitors and Sanibel locals alike is shelling, collecting all kinds of different shells from the beach, where they are constantly replenished by the waves. Here’s the Roadtrip in Florida Itinerary.

Check out some of the cool and cheap tours you could do in Florida.

Where did we stay?

3 Nights at Sanibel Inn (courtesy of  the management) “Where nature meets the sea.” We arrived at this peaceful ocean-side retreat after a short drive from Fort Meyers. The cottage-style reception building at the main gate was welcoming and looked like something out of a British seaside town.  Our first-floor suite has big and bright, with a balcony overlooking the pool, then further out to the beach and Gulf of Mexico. The room had everything we needed and more, with a simple beachside feel, allowing the natural surroundings and sea breeze to take care of everything else. The pool was long, wide and deep with the full force of the sun all day long and only a matter of steps to the beach to go hunting for shells, cool off in the warm gulf waters, or to stroll down the beach at sunset. We also had access to the Dunes Golf and Tennis Club, although we were too busy exploring the area to play tennis, the club also offers live entertainment and fun! Full Sanibel Inn story coming soon.

You can check details and latest rates on Agoda or Expedia or visit their website directly at The Inns of Sanibel.  Don’t just take our word for it though, check out their reviews on TripAdvisor

We woke up late and chilled out by the Sanilbel Inn swimming pool, then headed north to our next destination – St Petersburg and Clearwater. Situated on Florida’s gulf coast, St. Petersburg is famous for a lot of things, but one of the best is its climate, because although the whole of Florida is known as the Sunshine State, St Pete’s just seems to suck out every last drop of sunshine and beautiful weather, holding the title for “most consecutive days with sunshine” with 768 sunny days, earning the title, ‘Sunshine City’! St Pete’s in much more than a sunshine beach destination, it’s a regional centre for culture and the arts – Dali Museum; the Museum of Fine Arts and home of the Florida Orchestra. Of course, it’s also an expert at the South Florida staples of sandy beaches, sport fishing, pure nature like Fort De Soto Park and amazing food!

Check out some of the cool and cheap tours you could do in Saint Petersburg, Clearwater and Museum of Fine Arts.

Clearwater is only a short drive north of St Pete’s and is a favourite point of rest and relaxation for families who need a ‘holiday from their holiday’ in the Disney World Orlando theme parks! It’s known for offering something for everyone, with its award-winning, white sand beaches, lively night time entertainment scene, dining for every taste and the Clearwater Marine Aquarium.

Where did we stay?

3 nights in Hotel Zamora boutique hotel (courtesy of the management) Driving through the gates of the Hotel Zamora, with its elegant arched windows and wrought iron balconies, was like crossing an imaginary border from Florida into northern Spain, where the Spanish-style, white-washed building could easily look perfectly at home nestled in amongst the vineyards which carpet the rolling countryside of Toro, Zamora, the region for which the hotel is named. Aspects of the hotel’s design, like the high arches, repetitive shapes and decoration, are a respectful reference to elements of the Mudéjar architectural style found in Iberia – the direct result of an amalgamation between ancient Moorish and Christian cultures. The reception and rooms all have high ceilings and balconies overlooking the Gulf of Mexico or the inter coastal waterway behind. The indoor outdoor swimming pool, lounge area and outdoor whirlpool spa look out onto the private seven slip mooring and the rooftop bar is a work of art, boasting panoramic views along the whole St Pete’s Beach, perfect for sipping cocktails as the sun sets over into the sea, casting a hundred shades of pink across the sky. More about this boutique Mediterranean escape in our full Hotel Zamora story, coming soon!

You can check details and latest rates on Agoda or Expedia or visit their website directly at The Hotel Zamora.  Don’t just take our word for it though, check out their reviews on TripAdvisor

What did we do?

You can check details and latest rates for Loews Don Cesar Hotel on Agoda or Expedia or visit their website directly at Loews Don CeSar. Don’t just take our word for it though, check out their reviews on TripAdvisor

This is Part 2 of 3 – Jump to Part 3 (Orlando, Fort Lauderdale, Miami) or Jump to Part 1 (Miami, Delray, Naples, Everglades)

Thank you to everyone we met along the way who all helped to make this such a special experience. It was an incredible first visit to the USA and I will never forget it! 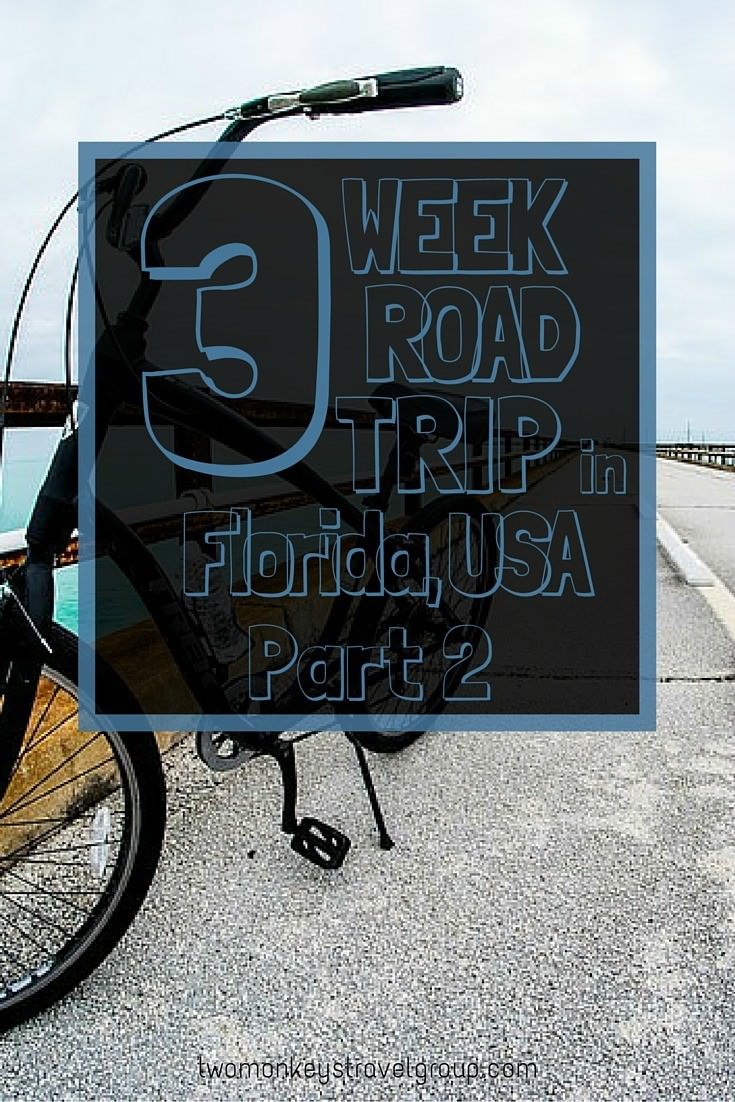 31 thoughts on “Road Trip in Fort Myers, Sanibel and St Petersburg in Florida”