London is one of the most world’s most dynamic and diverse cities. Unlike many places, London’s people tend to live together regardless of where they may have heralded from originally. This, combined with history and unprecedented influence on world events, one of the most vibrant art scenes in the world, and hidden gems almost around every street corner make the place a destination you have to visit at least once, preferably twice.

It goes without saying that London never sleeps. 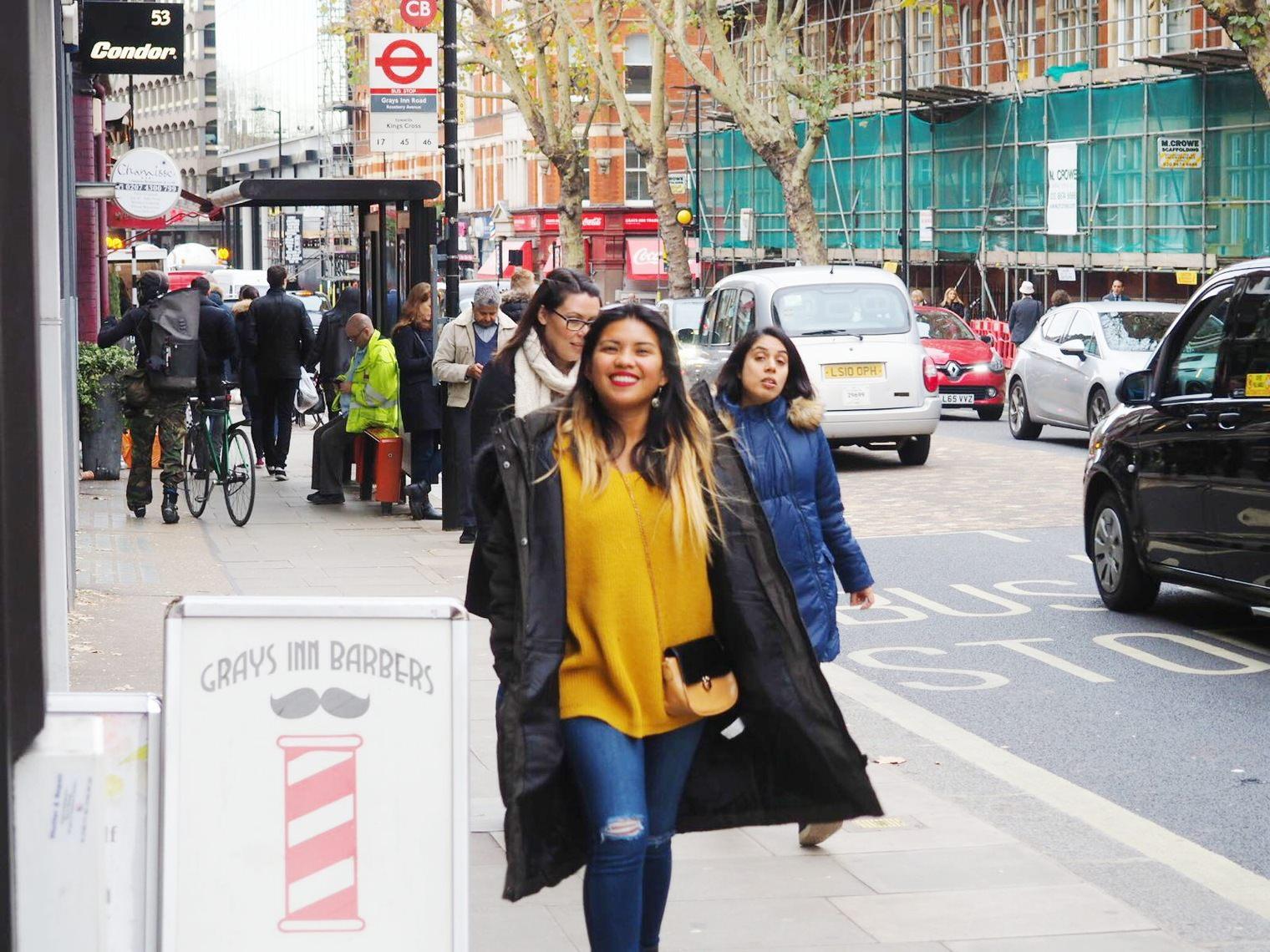 Despite London having a comprehensive public transport network featuring the busiest bus routes and subway systems in the world, walking around London is a great way to take in what the city has to offer. Many opt for the free walking tours in London which take in the best attractions plus some that are off the beaten track.

Guruwalk guides are a great way to see the city. Here you have a local guide who you simply tip at the end of your tour. Many guruwalk guides know the city like the back of their hand and specialize in certain parts of the city. As well as tourist destinations, they also know hidden gems and provide the context as to why a certain part of the city is famous.

Guruwalk city guides give you the following advantages:

The Best London Locations to see on Foot

Here are a few suggestions for places to visit in London.

Camden Town has always had a certain buzz. It has been the home of famous people including Charles Dickens and Amy Winehouse. Today Camden is a vibrant shopping, art, and music scene. It has several markets that sell everything intertwined with high street shops from big-name and lesser-known brands. This part of London has some excellent pubs and clubs, and many an artist have made their home here through the decades.

As well as the markets, the music and art scene, Camden Town offers excellent street food. Enjoy your walk.

A tour of the political heart of London is essential. You’ll not only see sights such as Nelson’s Column, Houses of Parliament, Horseguards’ Parade, St James’s Park, and Buckingham Palace, but you’ll get a blast of history to put everything you see into context.

As well as the beautiful, regal, and pomp, the visit to St James’s Park will help you digest all the information and reflect on what you have learned. This will gives you an understanding of London’s influence and place in the world. If you only have one walking tour, it should be this one.

The tour takes you to the Bank of England, authentic markets, and a 12th-century church converted into a garden. The region is packed with history and facts which you’ll discover around every corner.

Changing of the Guard

One of the most famous attractions in the city is the Changing of the Guard. It is possible to see this spectacular bust of colour, performance, and precision on a walking tour. As well as the Queen’s Guards doing their thing, you will visit beautiful parks, Westminster Abbey and throughout your walking tour, you will receive a history lesson like no other.

With London’s connections to world history, it is almost unimaginable that you will not find some connection in this great city.

The East End was traditionally where immigrants settled, and this is something that lives on to this day. From the first wave of Windrush to Asian settlers in the 1970s, to later Eastern Europeans, this is where many now call home.

Many of the walking tours focus on three aspects of East London. The street art, the food, and Jack the Ripper. Some talk about the Cray Twins, a pair of London’s most notorious gangsters. Most Londoners would agree that the East End is the real London, and arguably a second essential walking tour.

Pinoy Food: 10 Types of Filipino Dishes that You Should Try