As we travel around the world, we always have our security in mind to some extent or other. Usually this simply means using basic common sense to keep ourselves and our possessions safe, stay fit and healthy and be aware of our surroundings, like you would anywhere. It’s strange however, that in over three years of travelling and more than two of those years running our online business form our laptops as we go, that we have given little thought to our internet security.

To learn more about internet security and to win an escape with a friend to a far-flung destination…read on! 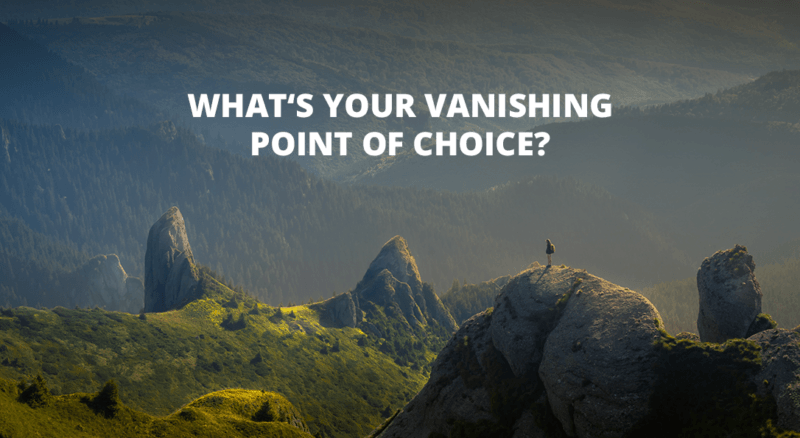 Aside from ensuring that we always have our anti-virus and malware systems up-to-date, we have been traveling around the globe connecting to every Wi-Fi network we could get into, in order to post on social media, send and receive emails, update and maintain the website and generally surf the internet to research new destinations. There are times though, when any one of these seemingly innocent little actions could involve a lot of very sensitive, personal and valuable information. Think about that time you booked a flight, or your next hotel, from an internet cafe in Buenos Aires, Argentina. Or the time that you logged into your internet banking on the hostel WiFi connection in Bangkok, to move some money from one place to another. We know we’ve done it, you know that you’ve done it, most people reading this have probably done it! The real question though, is whether we’re actually putting ourselves at risk by using public WiFi network, or is it all a bunch of worry over nothing?

What Are The Real Risks of Using Public WiFi?

There are several security risks in using a unsecured public WiFi networks like in cafes and public spaces;

On your own home wireless internet connection, your data is pretty safe, since all the information being sent and received is encrypted and anyone would need your network password to get to it. When you’re on a public WiFi network, especially one without a password, then you have no idea who is connected to it and anyone could intercept the data you are sending back and forth. So while your online banking site is a secure system in itself, there are still risks.

Just because you’re clean, don’t assume they are too. Does that advice sound familiar?! With a huge number of devices on a public network, any one of them could be infected with a virus or malware which could then spread to other devices on the network.

More than that, the network itself could be malicious, a honey trap in effect, designed to lure people into connecting to free WiFi. Think about it – how often to you mindlessly connect your phone or laptop to a network you know nothing about?! Yep, us too!

So apparently there is some potential risk to your personal, professional and financial data when using public WiFi networks, so what precautions should we be taking and how far do we need to go?

A VPN is is a group of devices (or discrete networks) linked together by a private, network over a public network – i.e. the internet. There is usually a VPN client managing the private connection between these devices, so all of the data exchanged between them is protected and encrypted. This means that if cannot be easily read or intercepted by anyone snooping around on a public WiFi network.

But don’t make the mistake of thinking that all applies to your laptop, because mobile devices (both iOS and Android) are as just as much risk. So look for a solution which covers all of your devices and offers everything that you need in one service, like Cyberghost VPN.

Why You Should Start Using a VPN on Public WiFi networks:

There are a few benefits to using a VPN service, not only for security reasons, but also some great bonus benefits as well!

Security benefits of Using a VPN:

When you connect to a public WiFi network through a VPN, the data is kept secured and encrypted. This keeps the information is away from hackers’ eyes. This also applies to any malicious networks that may have been set up by hackers to tempt you into connecting.

Infected or compromised devices which could potentially infect yours cannot because just as your information cannot be intercepted, nothing can get in because your connection is encrypted.

There are quite a few extra benefits as well:

Watching online TV from abroad – If you’re travelling or live abroad, then by using a VPN you can use an IP address from home to allow you watch your favourite TV shows online!

Better online performance – There’s no guarantee, but many say once you have a VPN in place, your connection can be more stable and more efficient.

Which VPN Client do you need?

For us though, with our lifestyle and our business, we want something that is as hands-off as possible and covers everything that we need in one place. We don’t have the time or the patience to configure network servers and encryption and figure out what’s wrong if something doesn’t work.

For these reasons we have chosen to use Cyberghost VPN, which covers Windows, Mac, iOS and Android devices and also allows us to do all of this! 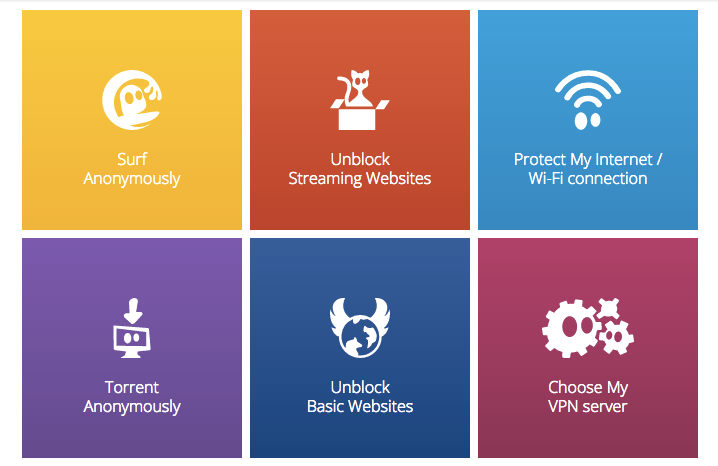 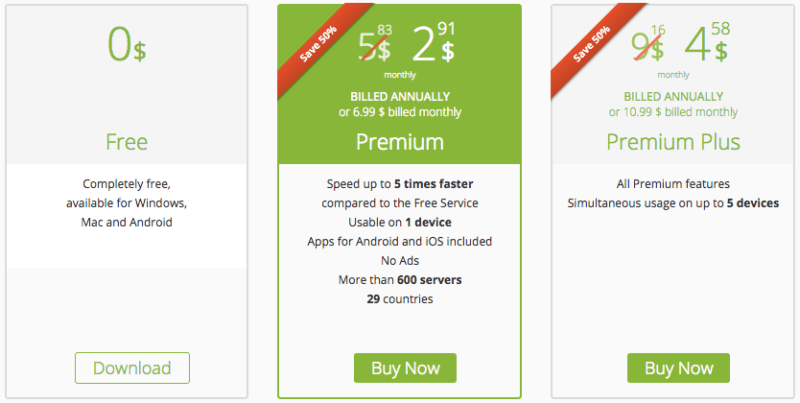 Prices applicable at the time of publishing

You can also download the app on iOs, Android and Windows.

Win a Trip to your Favourite Vanishing Point!

Because using Cyberghost VPN is all about maintaining and protecting freedom of movement online, whilst also reserving the right (and ability) to preserve your privacy, thus being able to disappear when you feel like it, Cyberghost are offering the chance to escape, with a friend, to your favourite ‘Vanishing Point’ anywhere on the planet!

How does it work?

This contest is run wholly by Cyberghost VPN, so here are their instructions for taking part.

Between the 20th of September and the 25th of October 2016 anyone can vote their favourite of the 8 Vanishing Point destinations. Then all they have to do is follow these simple steps for a chance to win:

1. Vote for one of the 8 destinations shown above.

2. Copy & paste this status on any social media profile, including the link and #hashtag  –

I could win a trip to [INSERT YOUR CHOICE]. Where would you choose?  http://s.cgvpn.net/vv #CyberGhost #VanishingPoint

3. Additionally, you can gain extra points by installing the CyberGhost app and finding the banners with points inside the app.

5. All of the votes, Facebook posts, apps and banners will all be tracked and traced by computer.

6. The more tasks and points you complete and collect, the better your chances of winning. The winner will be selected automatically at random from the group of entrants with the highest number of points.

Note – If you have any questions or issues related to the contest, or to Cyberghost VPN products/services, they should be directed to Cyberghost through the contact page on their website.

This article is written in partnership with Cyberghost VPN, but opinions about Cyberghost and VPN’s in general represent those of the author. The Vanishing Point – win a free trip – contest promoted in this article is owned and operated entirely by Cyberghost VPN, Two Monkeys Travel Group has no responsibility or control of decision over this contest.

Why Staying in a Luxury Apartment in Shoreditch, London is a must! @gonativeltd